Ljosådalen Nature Reserve was protected to safeguard a large and well-defined forest and moorland area that contains a dense population of old pine trees, and to safeguard a particularly important calving area for wild reindeer in Setesdal Vesthei. The nature reserve consists of almost all types of forest that represent the inner parts of former Aust-Agder County. These include old aspen forest and old pine trees that are particularly important regarding biodiversity associated with the nature reserve. An objective is to preserve the area’s heritage values in the best possible condition, and develop them further if possible. In order to protect the wild reindeer and the calving grounds, all traffic/visits to Ljosådalen are prohibited from 25 April to 31 May. Felling trees or cutting branches for firewood is prohibited in the nature reserve. However, using dry twigs/branches that have fallen is permitted. Picking berries and mushrooms is permitted but visitors are not allowed to move plants.

Ljosådalen Nature Reserve is wild, beautiful, untouched and has great natural diversity. The area distinguishes itself by being a large, well-rounded valley with a relatively large amount of productive old forest. Large areas further up the valley consist of sparse birch and pine forests that are interspersed by marsh and moorland, while deciduous forests grow on the steep scree-covered hillsides. The productive old forest has a high density of really old pine trees (250-500 years old), and there is a moderately high biodiversity of vascular plants, lichen and wood fungus. Both threatened and near threatened species have been recorded and some are regionally rare. Every year, hundreds of female reindeer migrate to Ljosådalen to calve. Other members of the deer family such as moose and red deer are also common in Ljosådalen valley. Golden eagles and other birds of prey have nesting sites in the nature reserve.

Because Ljosådalen valley is located far from any roads, hardly any fishing takes place in Ljosåvatnet lake. As a result, the fish are small and in poor condition. 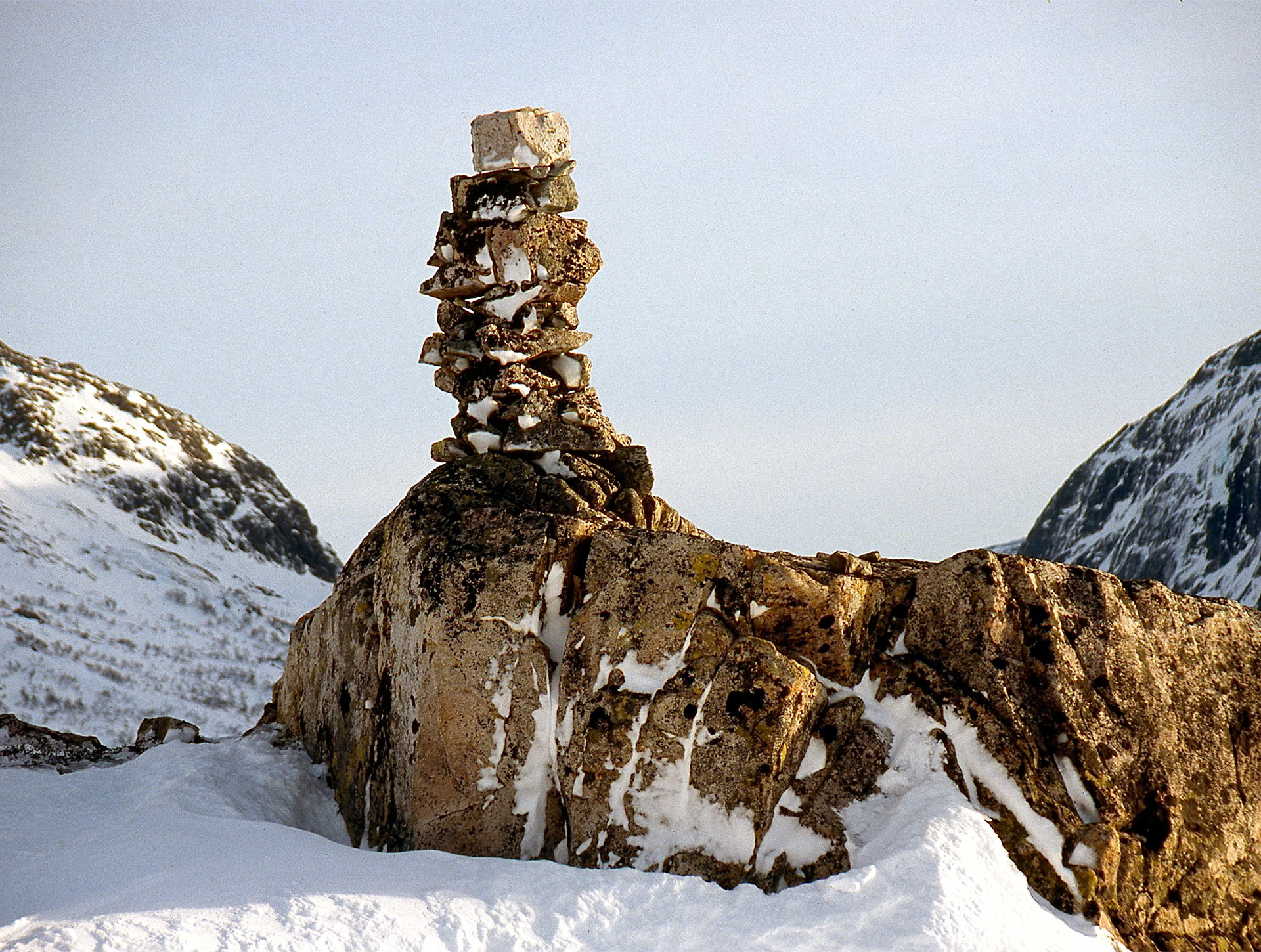 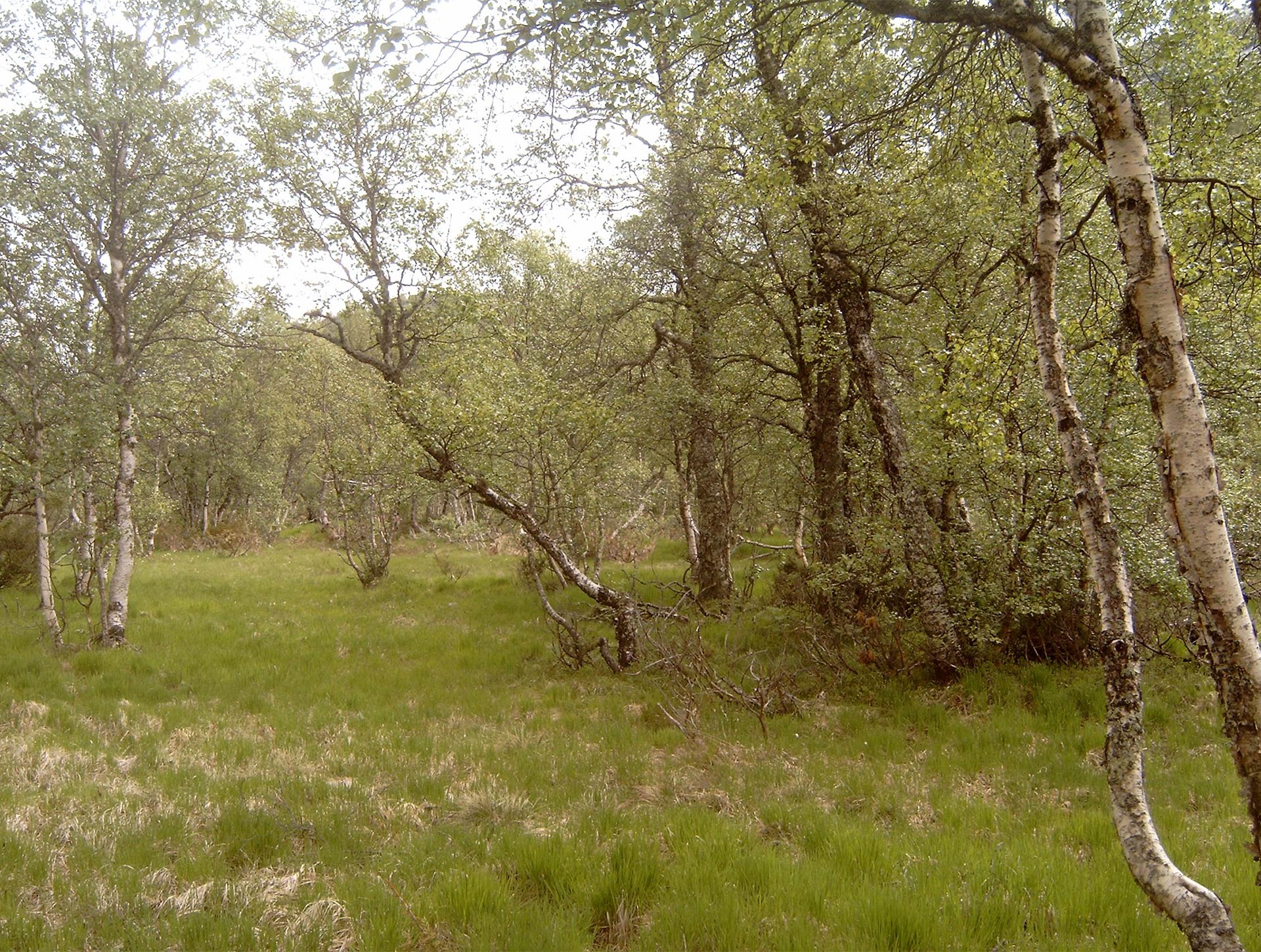 The landowners expressed that conducting any type of forestry or industry work in Ljosådalen valley was difficult. As a result, voluntary protection was put forward as a solution. The landowners can now conduct general maintenance on old mountain farm buildings, produce firewood and timber for these, as well as go hunting, fishing and run agricultural industries. 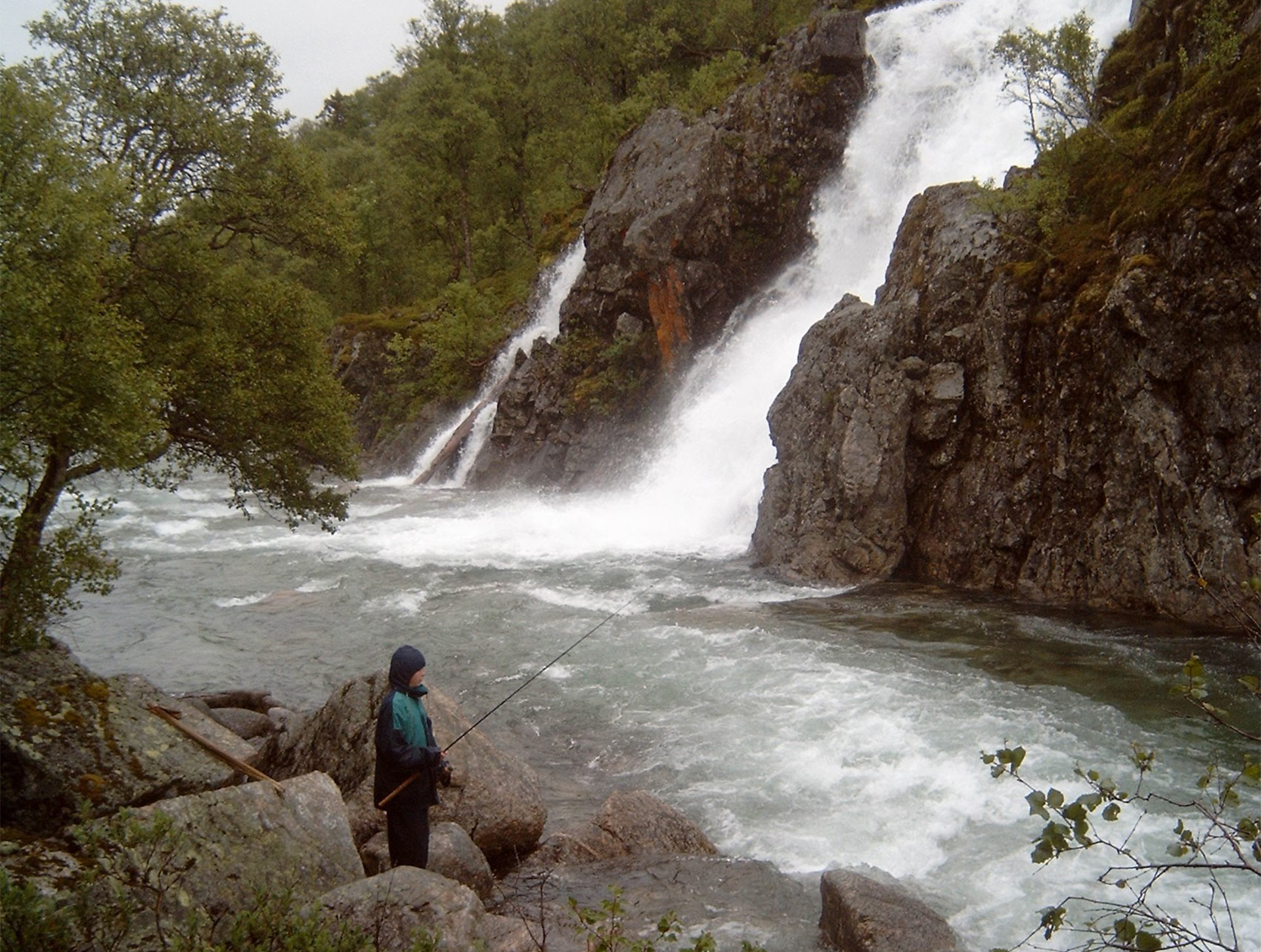